We’re Going to Have a Baby! 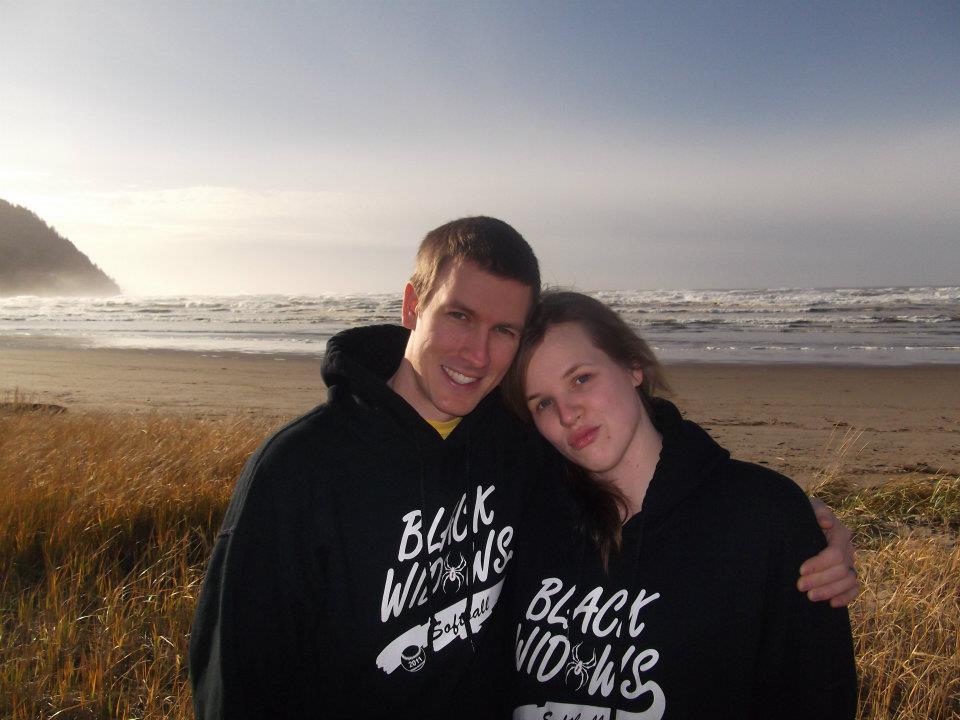 Me and Lacie at Seaside

Man, I am not doing a good job at updating this blog! It’s been 4 months since I last posted on this…OK, I’ve decided, at least once a month I’m going to post something, anything on here (I’m putting it on my calendar right now).

So what’s happened since July? Well, we went to the beach (Seaside, OR) for Thanksgiving last week. That was fun. Oh and I started a hyperlocal website for Battle Ground WA, called the Battle Ground Buzz….Let’s see what other news is there to report? Oh yeah, we’re going to have a baby! A little girl in fact!

We found out in August and Lacie’s due March 19th! We’re so excited since we’ve been trying to have kids for a while now. If I can figure out how to scan the ultrasound image I’ll post it on here soon.

So that’s pretty much the big news around the Monen household. I’ll write more about it later but it’s already getting late any my wife said it’s bedtime. Until next time!