Playing in the Water at Holley Park

This morning I woke up and was just sitting down to eat breakfast. When I got a text from my sister Loretta and my other sister Chloe handed me the phone. (Of course she read the message before handing it to me.) While I am texting Loretta back saying we should go to the water park in LaCenter, Chloe says “You guys should go that water place in LaCenter.” And after I send the text Loretta texts back and says “I was just gonna say the same thing!” So we all share the same brain.

Anyway. That is where the A idea for going to this park came from. 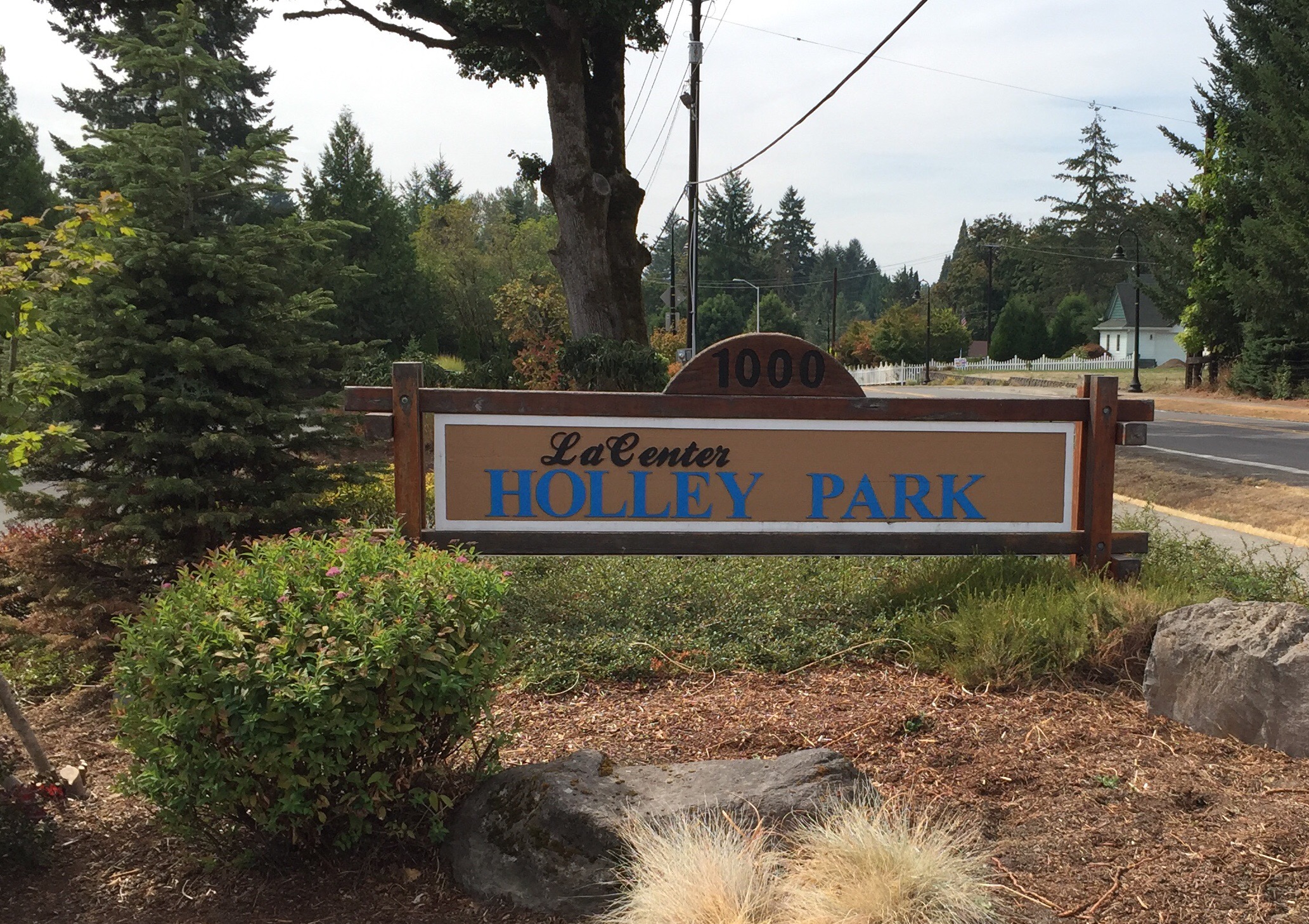 I never knew this place existed until a few weeks ago. Just in time for summer to end 🙂 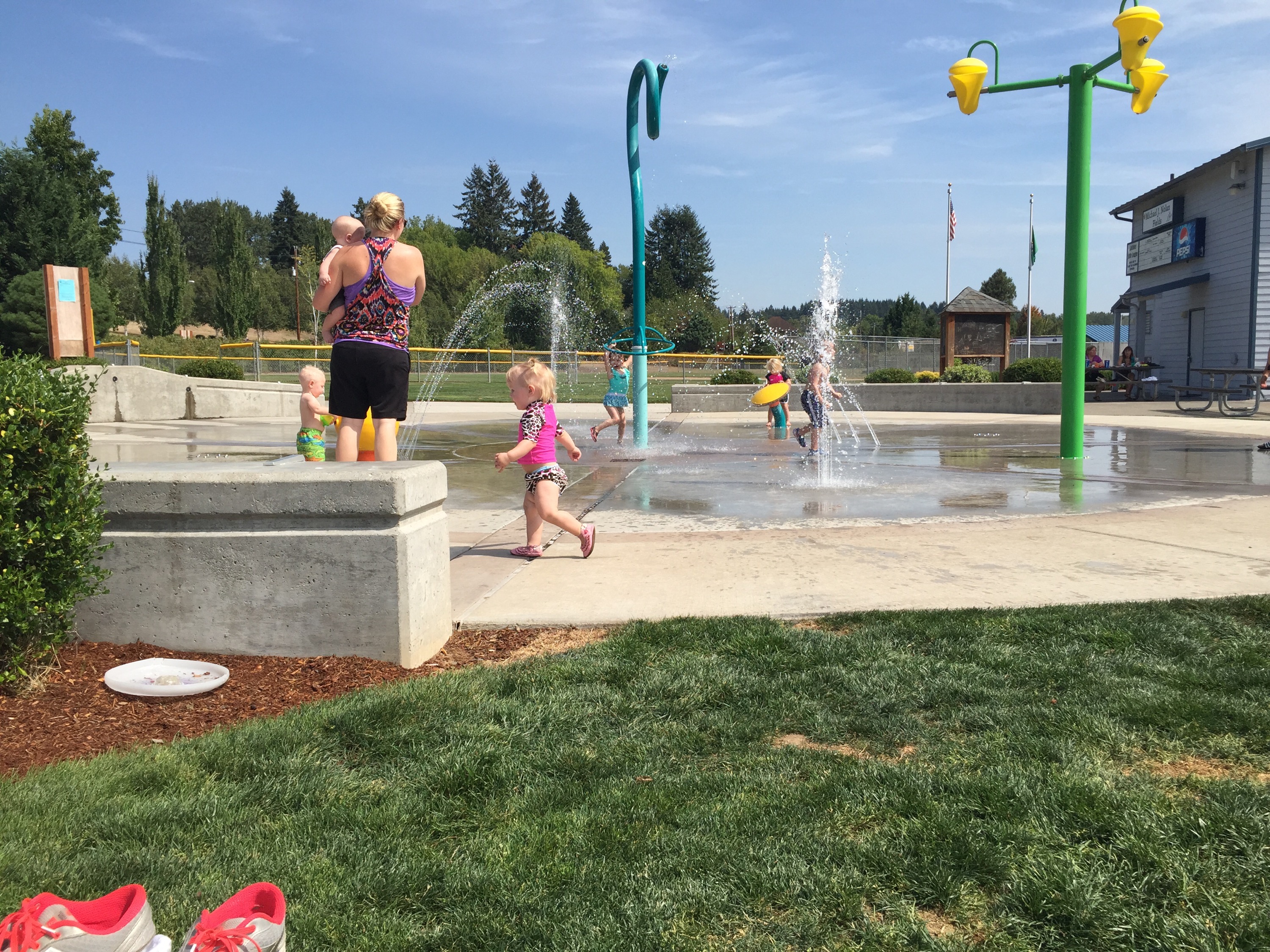 This is the perfect place for little kids. Nice to be able to have them play in water and not worry about life jackets. 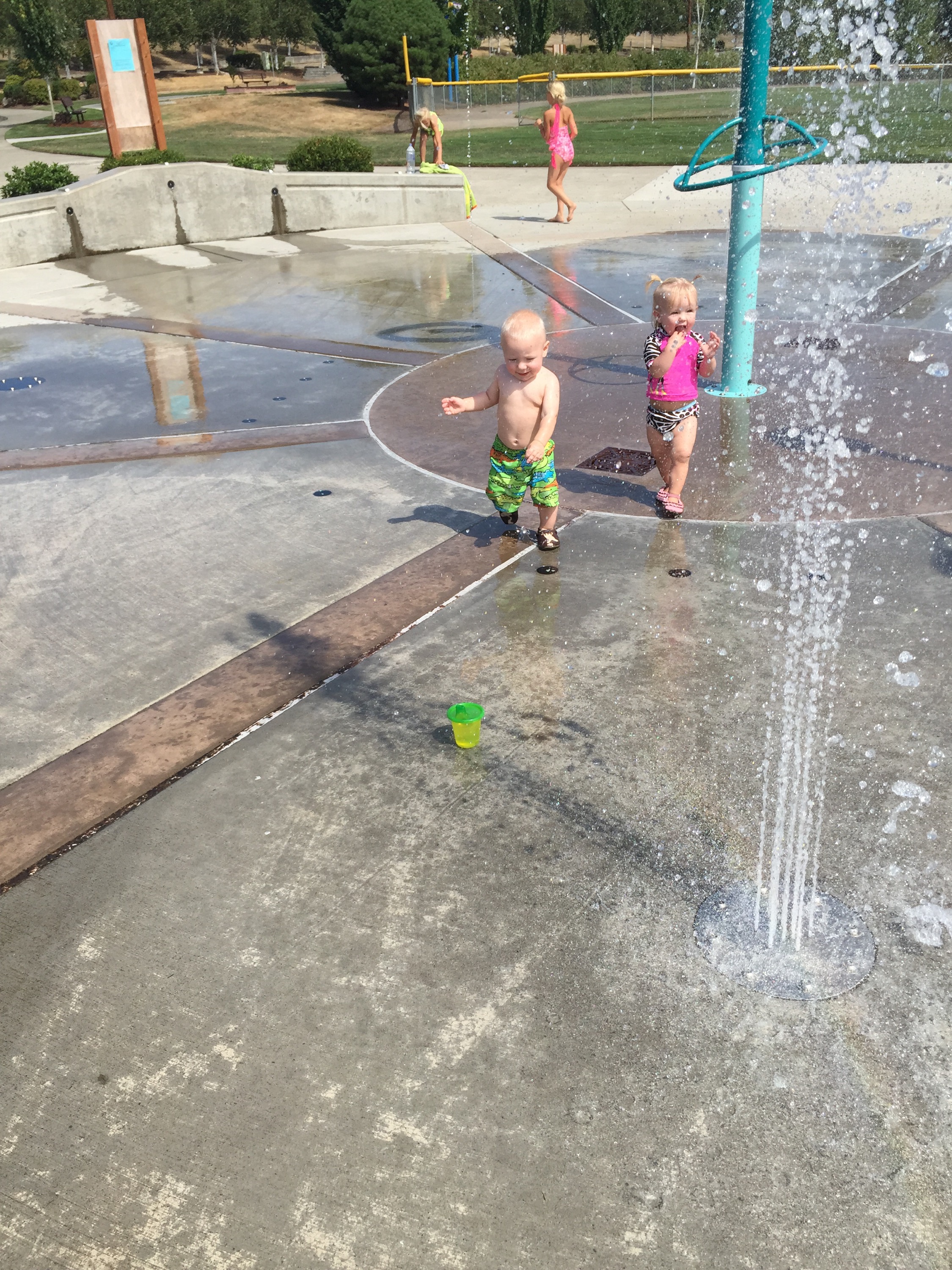 Gunner and Lily LOVED running around.

This girl had fun 🙂 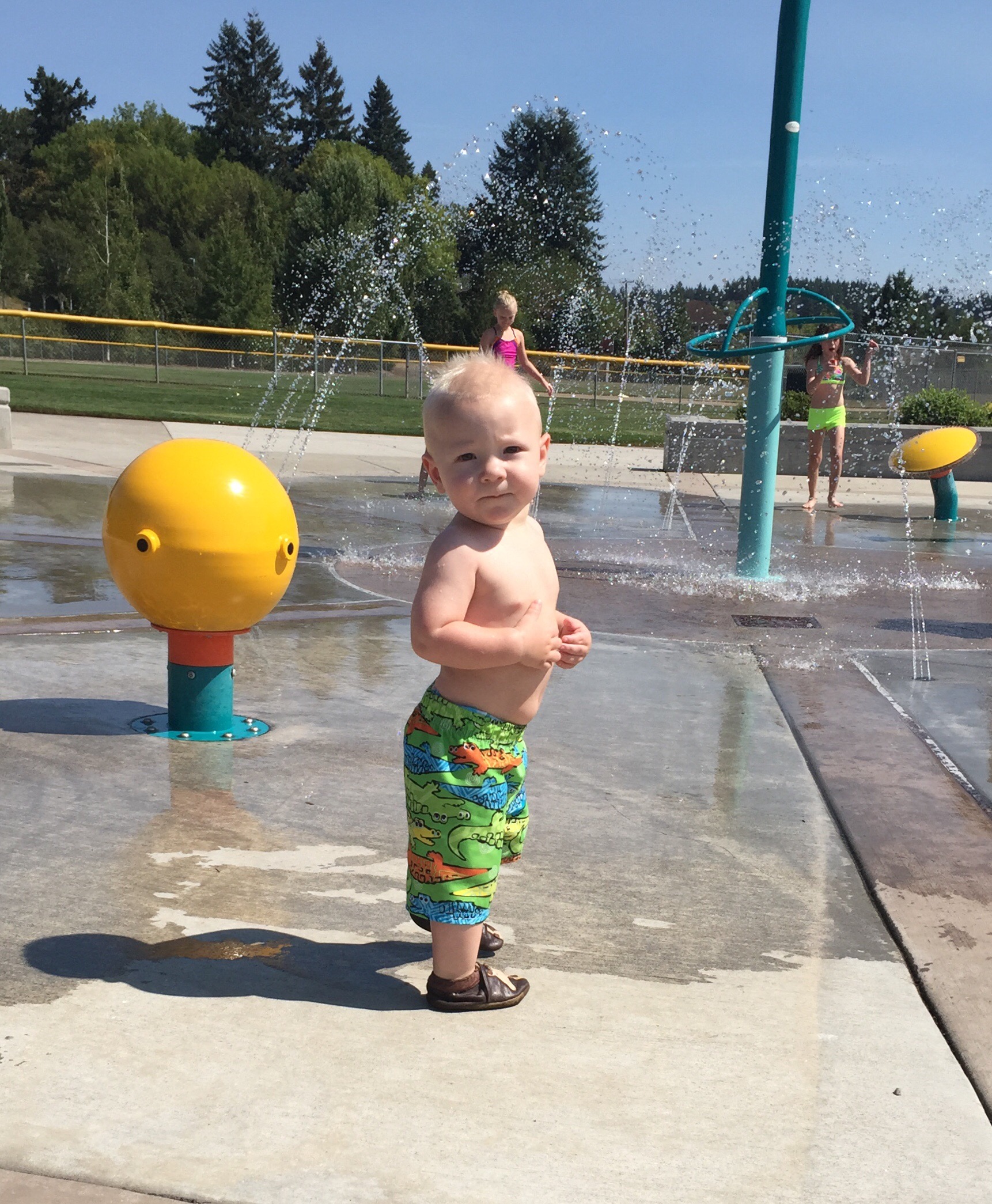 This little guy is so hard to take pictures of. He doesnt like to stand still. 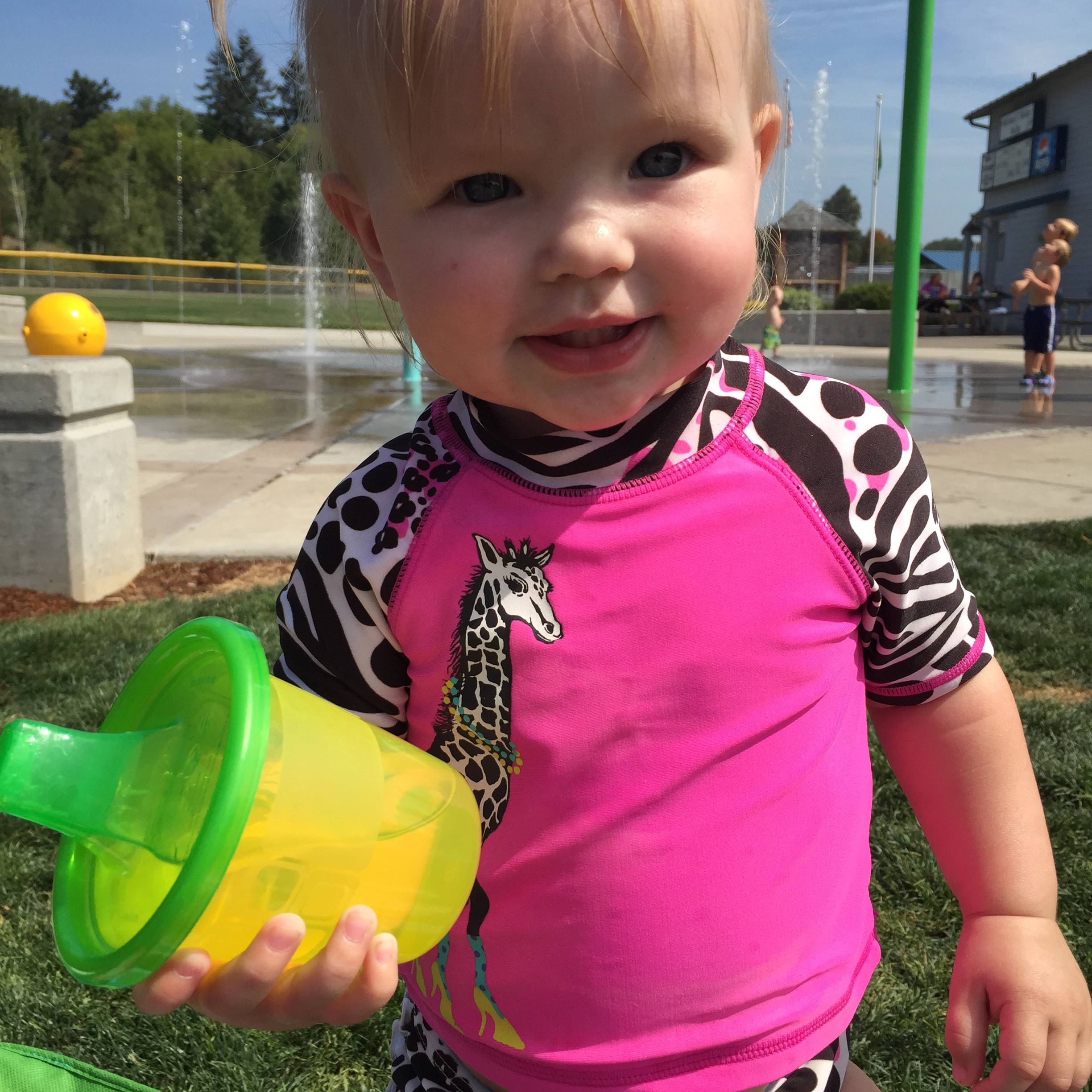 Her smile is contagious. 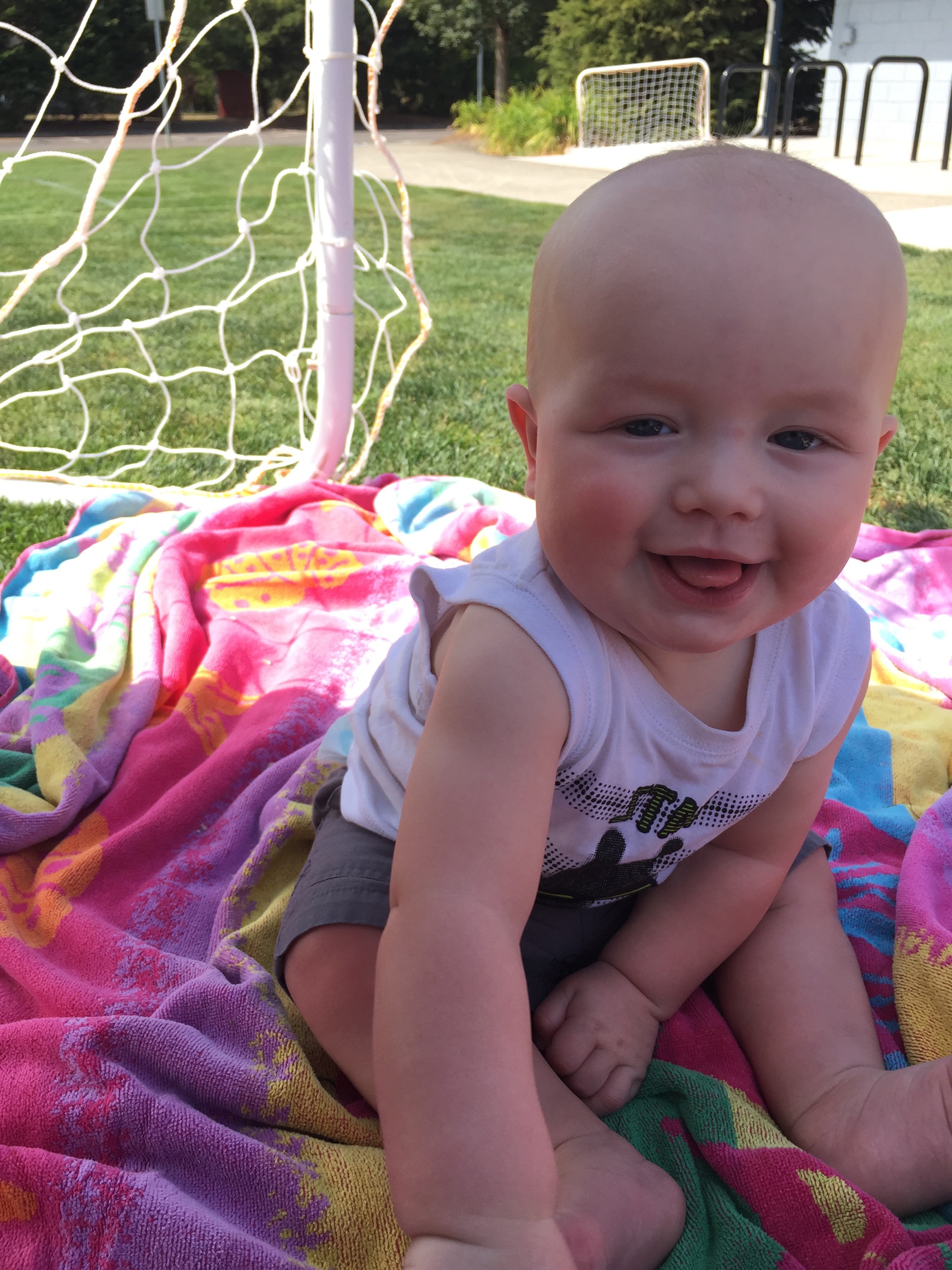 Speaking of smiles … this kid. 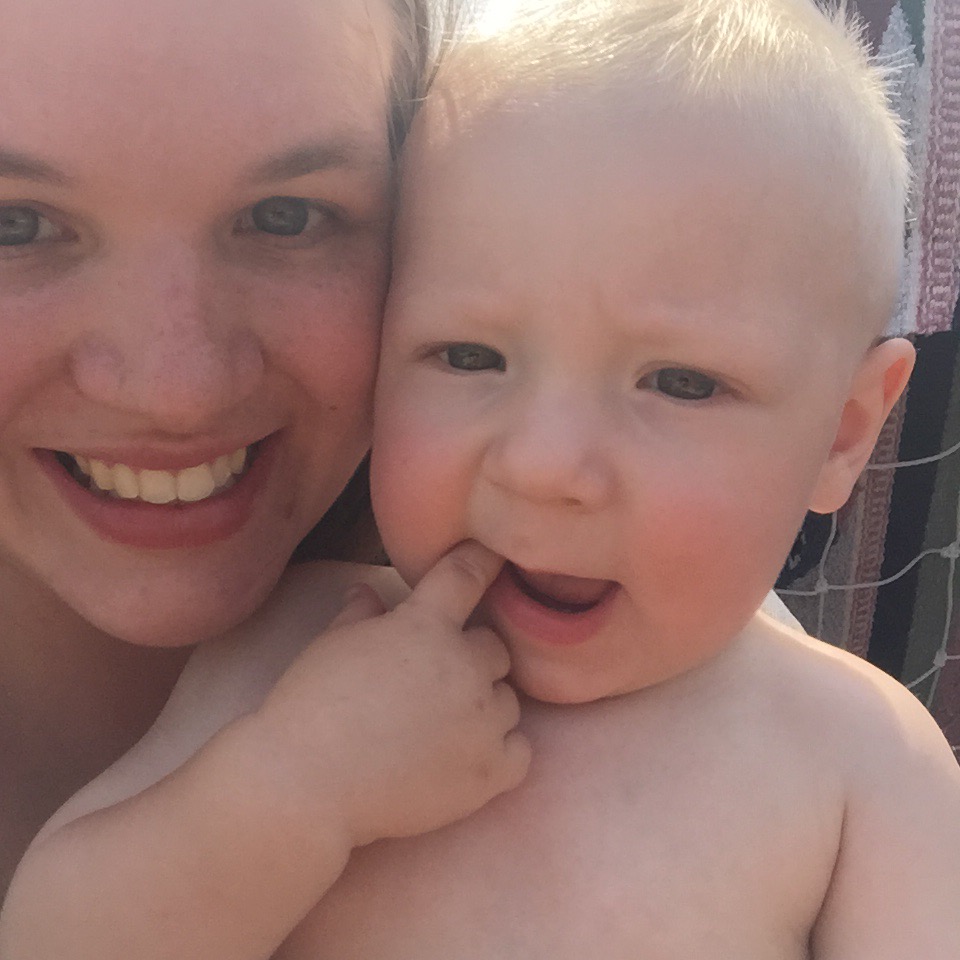 Tried to get a picture with him and he kept sticking his finger in his nose .. this one shot his finger is in his mouth. 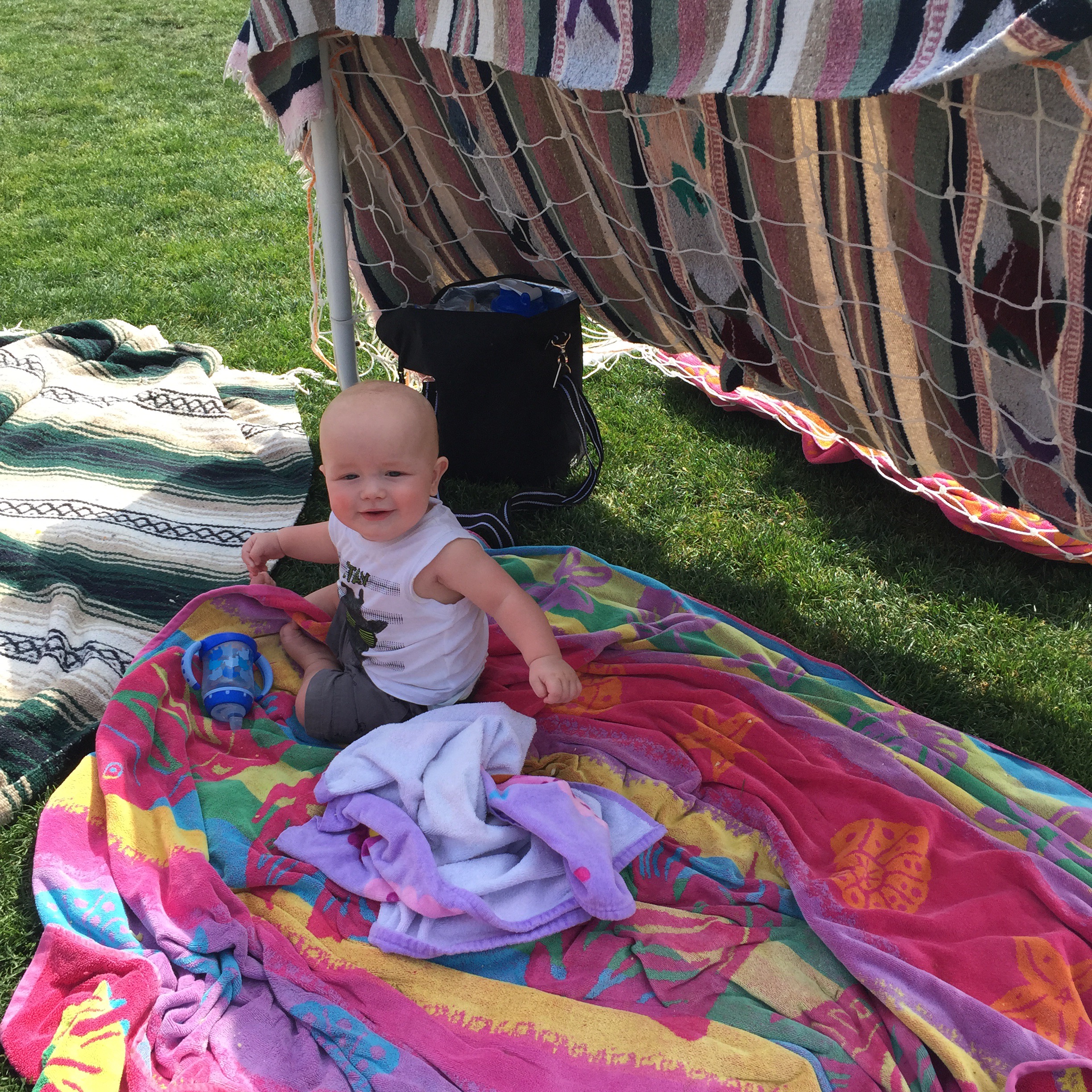 They had soccer nets so we makeshiftted a little canopy. 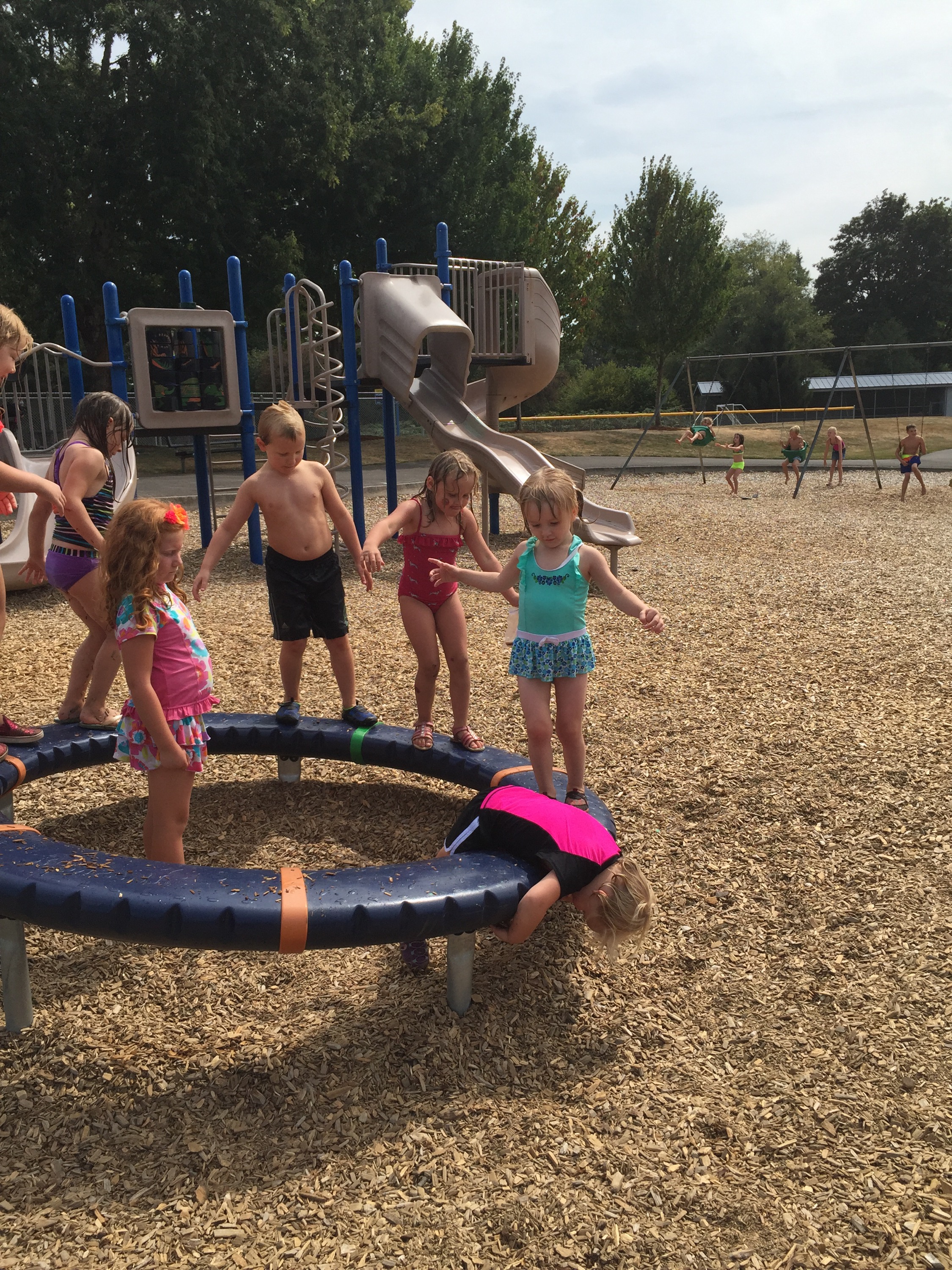 They never had these when I was a kid. Emma has incredible balance. 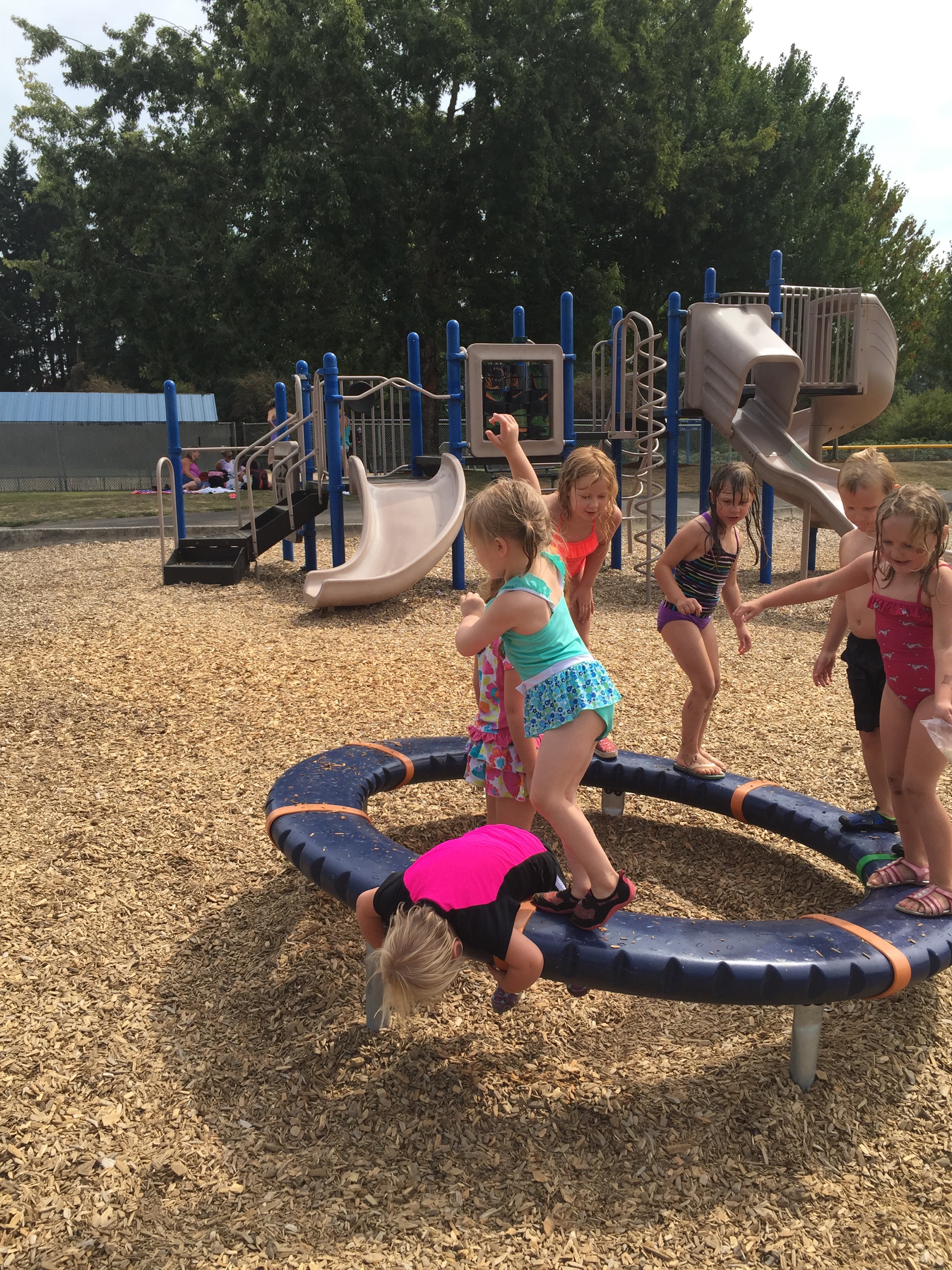 And here she is jumping over the little girl who decided to lay down on the balance ring. 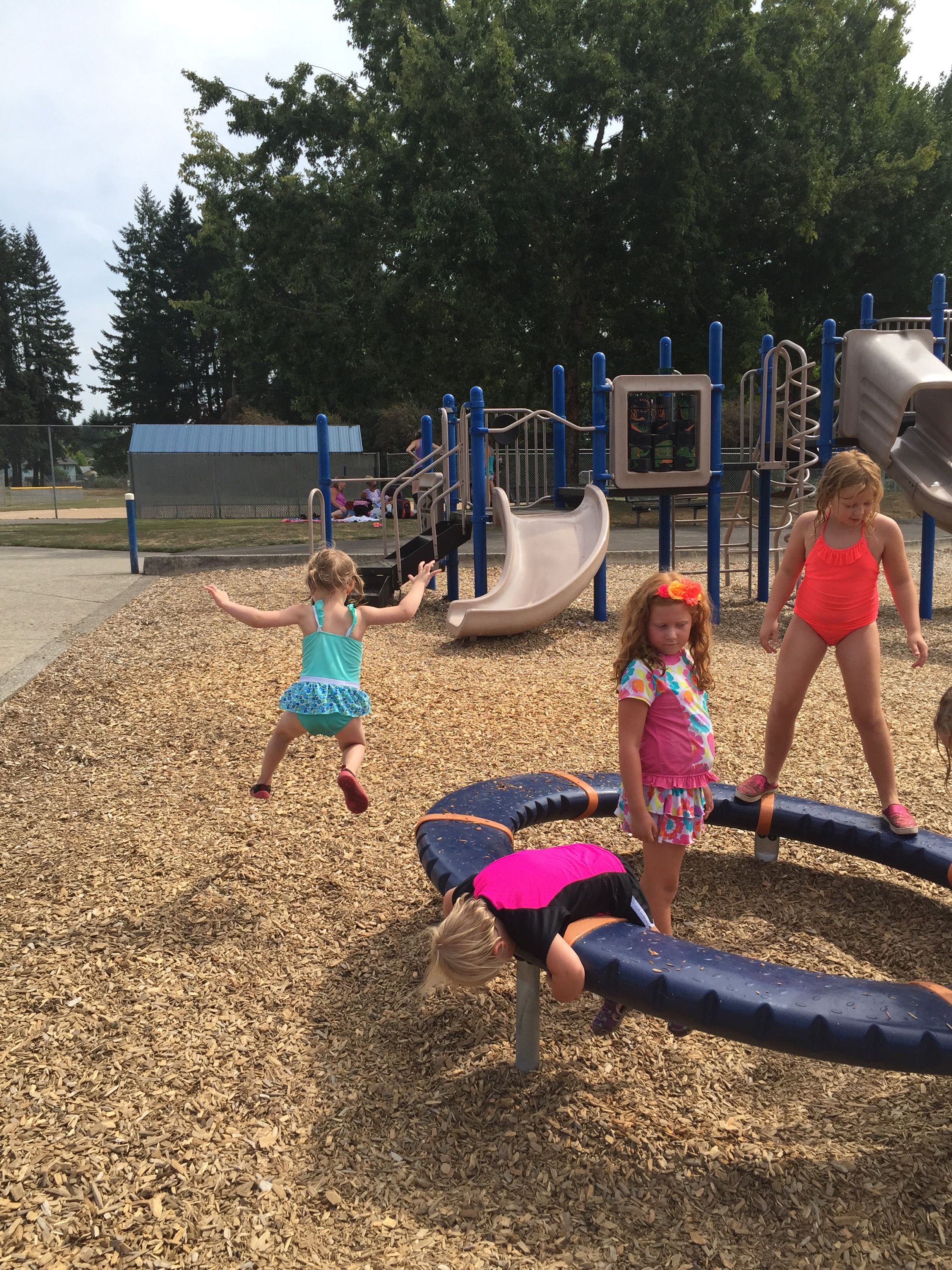 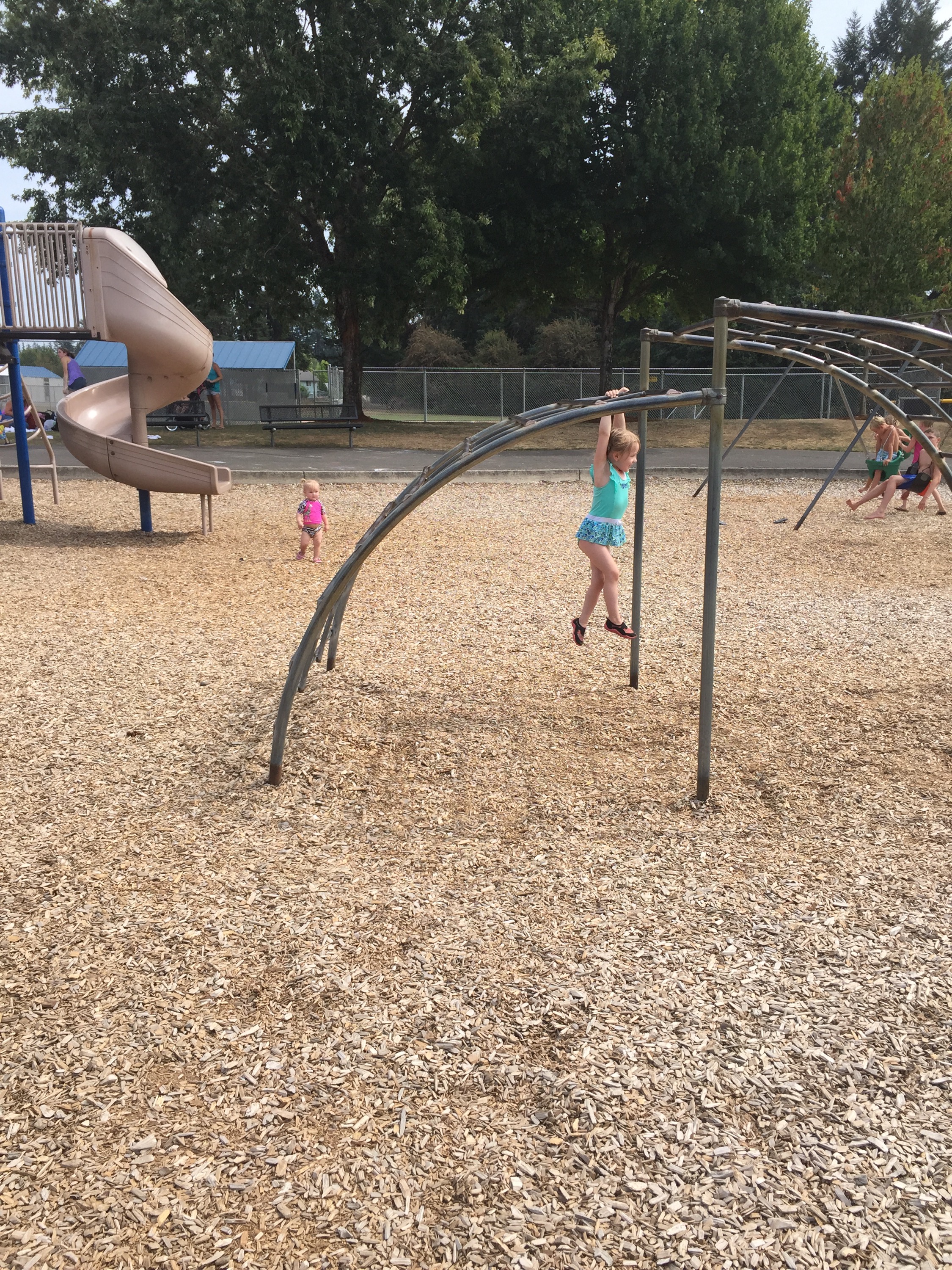 Need to get this girl in gymnastics. 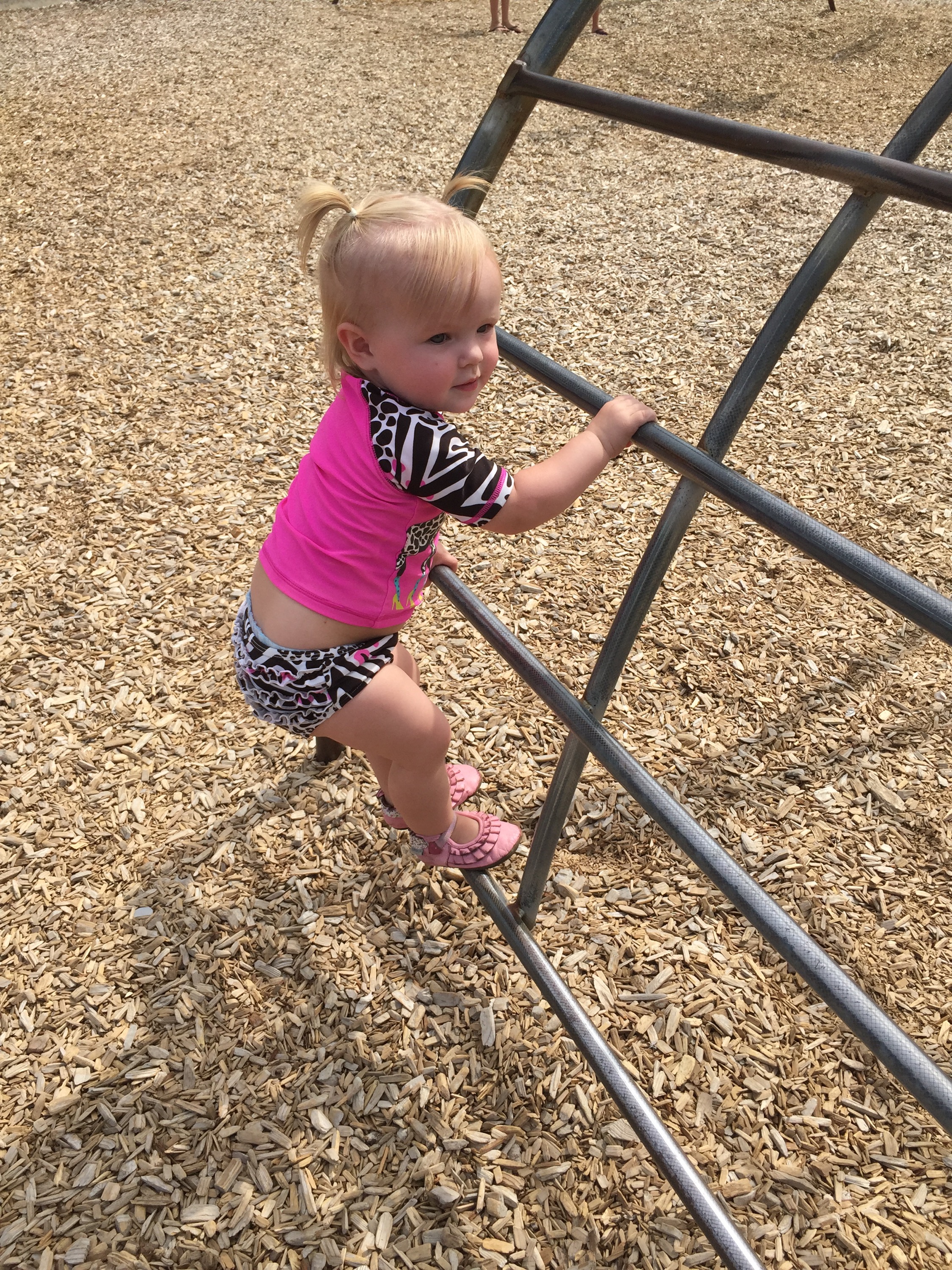 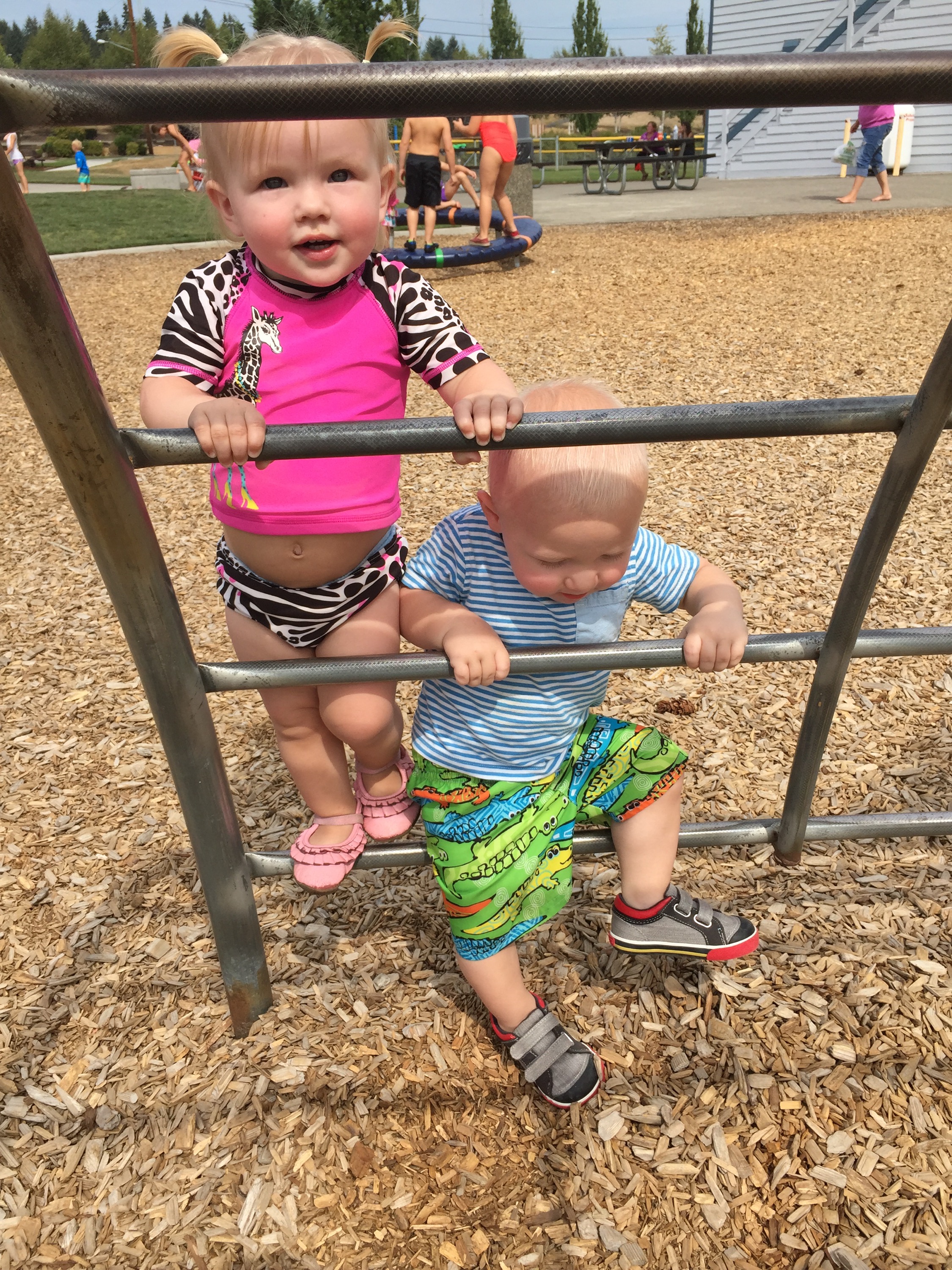 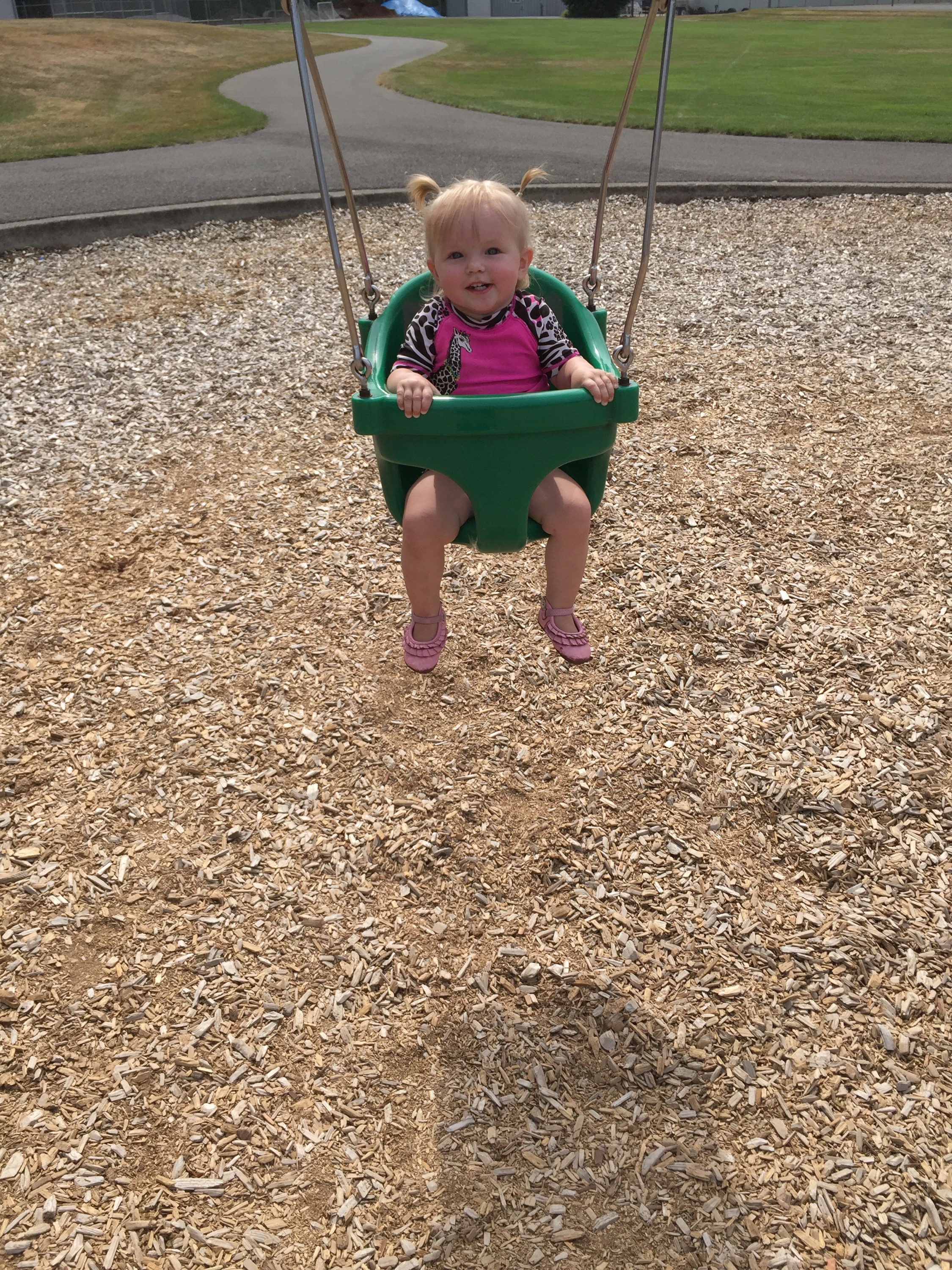 This is the first time Lily has ever liked a swing. She usually cries when we put her in one.. She’s getting braver! Sometimes too brave! 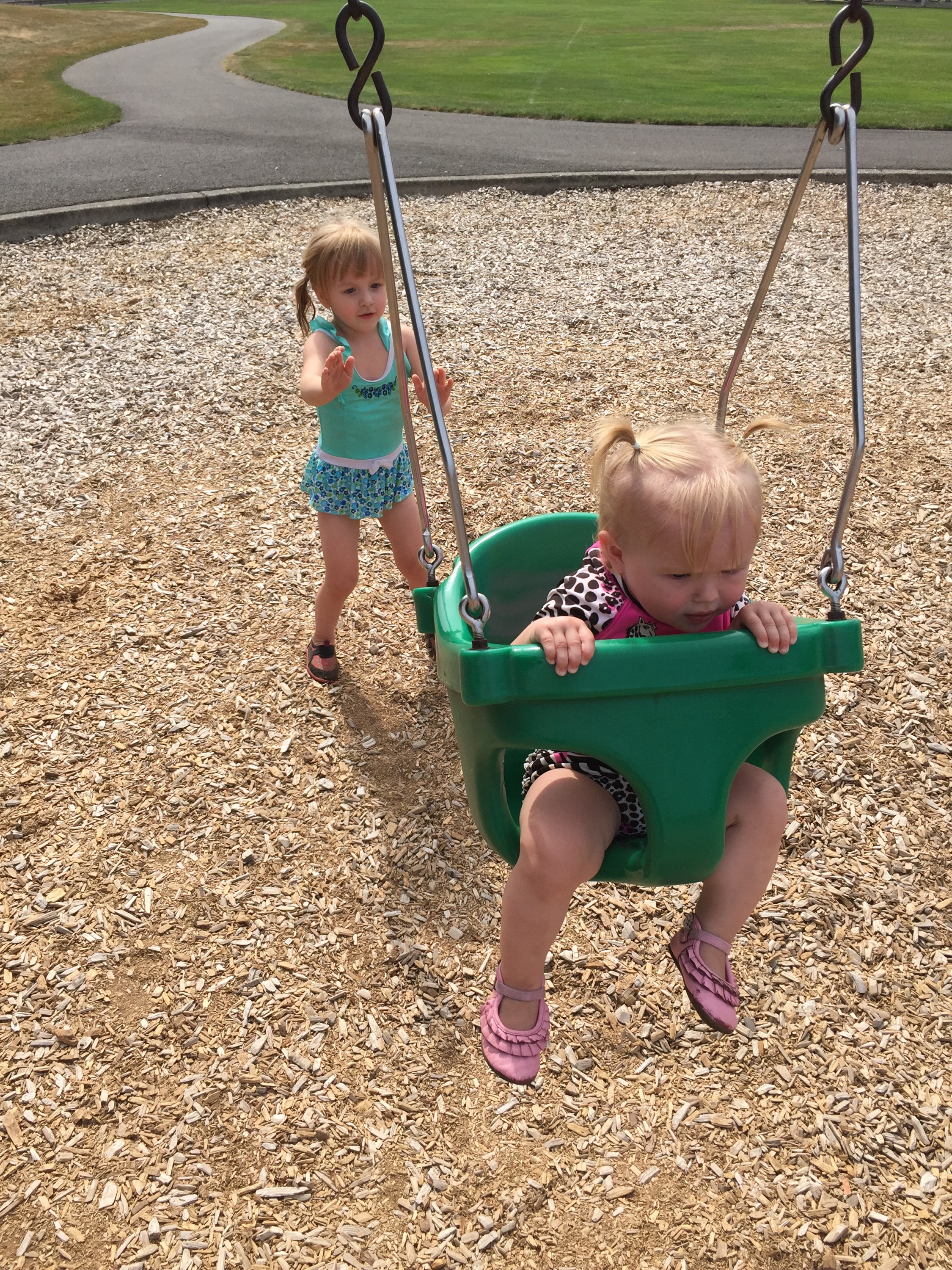 Big sister pushing the swing.. Lily didn’t like it too much.

This is one of the best parks I’ve ever been to for kids. I never knew LaCenter had anything else than a bunch of casinos.