Our Move to Bend, OR

The last two months have been interesting to say the least. 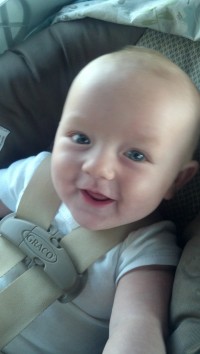 I’ll back up to Friday, Sept. 7th when I received a phone call that ended up with us moving to Bend, OR.

The call was from Michael Jans, the President of Agency Revolution and arguable the highest-paid copywriter in the insurance industry. He asked if I’d be interested in a copywriting/marketing position with his company. I said, “Maybe. Tell me more.”

By the time we ended the call I told him I was interested but I would have to talk to my wife before making a decision. So we agreed to talk again on Monday, that would give us the weekend to talk.

We ended up having a long talk and decided this would be a great opportunity for me. Two of the goals I set going into my second year of business were:

And this position would help accomplish both these goals. But we also decided that the pay would have to be right in order for us to pick up our lives and move to Bend. So my wife and I agreed on an annual salary. If Michael agreed then we had a deal. If not we’d stay in the area.

So Monday came and I ended up having a 2 minute phone call with Michael. He asked where we’re at and I told him we’re interested but the compensation would have to be right. He said, “OK, what are we talking?”

I told him the number (thinking it might be too high). But he responded, “That’s doable…. So the next step is for you to come down so we can meet. My assistant will follow up with you later today to arrange a time.”

Then on Sept. 17th, Lacie, Emma and I drove down to sunny Bend, OR and had lunch with Michael and the COO, Maggie. One week later I got a call from Michael letting me know  I had a job in Bend if I wanted it!

Three days later we drove back to Bend to look at rental houses. We found one we liked that had 3 bedrooms and was about 6 miles from my new office.

And on October 1st I came down and started my new job. Lacie and Emma came the following weekend and joined me (the longest week since Emma was born, by the way).

Here’s a photo of our new house… don’t worry I’ll post a bunch of pictures of Emma right after this post. 🙂 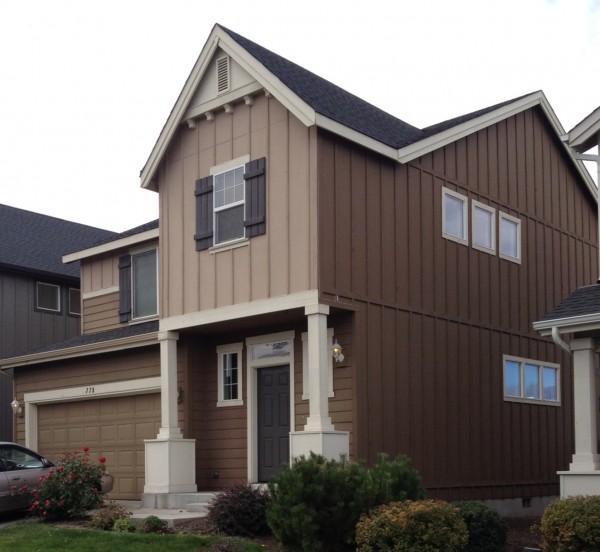